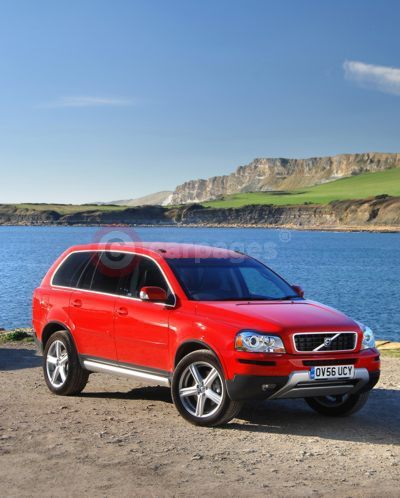 The Volvo XC90 achieved the highest 'Top Safety Pick' rating in the 2007 safety awards from the Insurance Institute for Highway Safety (IIHS) in the USA. This award recognises vehicles offering the best protection in front, side, and rear crashes based on ratings in extensive crash tests by the IIHS.

"Our crash tests cover the most common kinds of real-world collisions," says IIHS president, Adrian Lund. "Designating 'Top Safety Pick' winners based on our tests makes it easier for consumers to identify vehicles that afford the best overall protection without sifting through multiple sets of comparative test results," he continued.

For its 2007 awards the IIHS has added a new requirement that winning vehicles must have electronic stability control fitted which it says significantly reduces the risk of a crash by helping drivers maintain control of their vehicles during emergency manoeuvres. It is notable that the Volvo XC90's Roll Stability Control (RSC) was an industry first and it also has DSTC (Dynamic Stability and Traction Control) as standard.

"Integrated safety technology is part of the Volvo DNA to focus on real-world safety," says Ingrid Skogsmo, director of the Volvo safety centre. "An award like this validates Volvo's commitment to safety and explains why the XC90 is the best-selling European SUV in the United States."

The IIHS rates vehicles as good, acceptable, marginal, or poor based on their performance in high-speed front and side crash tests plus evaluations of seat/head restraints for protection against neck injuries in rear impacts. To achieve a 'Top Safety Pick' rating a car must earn good ratings in all three IIHS tests.