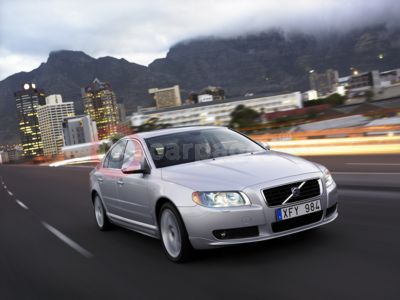 Volvo S80 Images may not be UK specification cars. Colours and exterior and/or interior elements may differ from actual models.