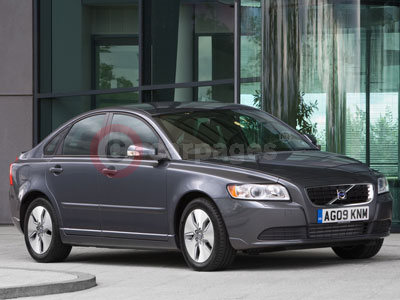 Following its challenge to The Mayor of London, Volvo Car UK has been successful in its bid to review the current Congestion Charge alternative fuel exemption that, Volvo believes, unfairly biases hybrid cars over other low-emitting vehicles.

In his response to the campaign, The Mayor confirmed that the exemption to the Congestion Charge was introduced to incentivise the take-up of more environmentally-friendly vehicles but that he recognised that vehicle technology has developed considerably since then. Transport for London will report their recommendations by the end of the year.

The news comes at the same time as a What Car poll confirms that the motoring public also believe that the current hybrid and electric car exemption is outdated and unfair.

In the poll, conducted by WhatCar, 50 per cent of over 1,500 respondents confirmed that they believed that any exemption should be CO2 based while only 34 per cent believed that the status quo, where all hybrid or electric cars are exempt, is fair.

If this view were to be enacted, drivers of Volvo' C30, S40 and V50 DRIVe cars featuring Start/Stop technology would be able to travel around the country's capital free of charge.

Last month, Stuart Kerr, Regional President for Europe from Volvo Car Corporation wrote to The Mayor of London, Boris Johnson, highlighting the disparity between the treatment of hybrid and conventional internal combustion-engined cars. In essence, drivers of hybrid cars enter the zone free of charge on a daily basis while drivers of low emission cars powered by conventional internal combustion engines with the same, or even lower, levels of emissions are charged £8.00 per day. This 'tax' could add a financial burden of over £2,000 per year to those drivers who have selected a traditionally-powered low emission car.

The subject of road and congestion charging was also covered by last week's publication of the House of Commons Transport Select Committee's 'Taxes and charges on road users' report. It noted that "Account should be taken of the full cost of road use, including social and environmental externalities, when considering the structure of taxes and charges on road users."