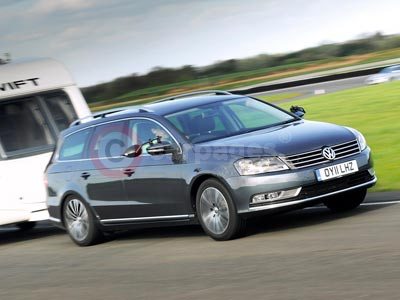 "Our positive trend continued in May and we have posted yet another delivery record," Christian Klingler, Board Member for Sales and Marketing for the Volkswagen Group and the Volkswagen Passenger Cars brand, commented in Wolfsburg.