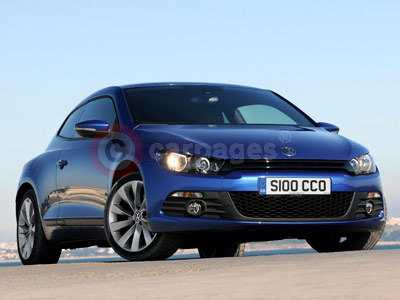 "Deliveries by the Volkswagen brand have developed extremely well. Gains were particularly strong on emerging markets," Christian Klingler, Board Member for Sales and Marketing for the Volkswagen Group and the Volkswagen Passenger Cars brand, commented in Wolfsburg.

A growth in the Asia/Pacific region has been recorded by Volkswagen, with the single market of China (including Hong kong) seeing 429,500 vehicles were delivered to customers there in the period of January - March 2011. In India, first quarter results increased more than ten fold, from 1,700 in 2010 to 18,200 units this year.