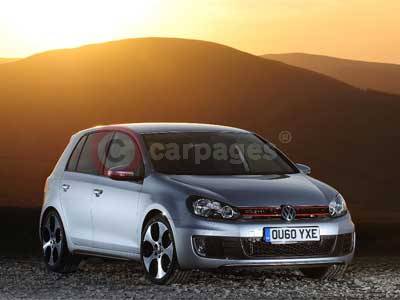 "The Volkswagen brand has made a good start to the second half of the year with a strong delivery performance in July. Our young and innovative product range has helped us maintain the brisk momentum," Christian Klingler, Board Member for Sales and Marketing for the Volkswagen Group and the Volkswagen Passenger Cars brand.

Meanwhile, analysis from JATO Dynamics shows that the Volkswagen Golf is still Europe's best selling car, showing a sales increase of 2.9per cent in July 2011 compared to 2010. The Volkswagen Polo has seen a 0.7 per cent sales increase, gaining second place in the market.