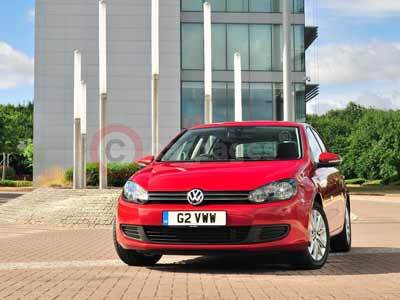 The Volkswagen Group has reported a rise in global deliveries from January to May 2011. Deliveries to customers for the period surpassed three million for the first time, at 3.37 million units, a 14.6 per cent rise over the same period for 2010.

May 2011 saw 708,900 vehicles delivered to customers. Overall, the Volkswagen Group delivered 1.56 million vehicles throughout Europe between January and May 2011, a 9.6 per cent increase. In Western Europe - excluding Germany - deliveries reached 882,000. In Central and Eastern Europe, 202,300 units were delivered. In its home market of Germany, 475,100 vehicles were delivered.

The American Continent also had an increase in sales, with the North American region 19.7 per cent to May 2011 to 261,600 units, with 172,400 vehicles being delivered in the US Market. 376,800 vehicles were delivered to customers in South America.

Deliveries in the Asia / Pacific region saw a 21.6 per cent rise, with 1.04 million vehicles were handed over to customers between January to May 2011, with 921,100 units delivered in China.