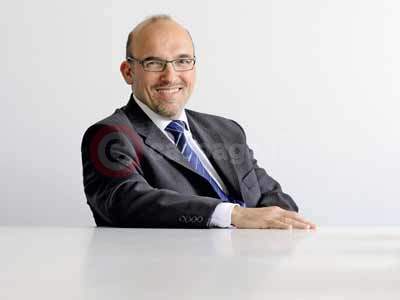 "The positive development in deliveries by the Volkswagen Brand over the first nine months has been very gratifying," Christian Klingler, Board Member for Sales and Marketing for the Volkswagen Group and the Volkswagen Passenger Cars brand, commented.

Between January and September 201, Volkswagen recorded growth in almost all markets. In the Asia/Pacific region, 1.44 million vehicles were sold (13.9 per cent increase), including 1.29 million units delivered in China. In North America, 362,000 vehicles were delivered to customers, a 22.2 per cent increase. Key contributors in the region were the Volkswagen Jetta and all new 2012 Passat. In South America, deliveries totalled 579,000, a 6.1 per cent rise.