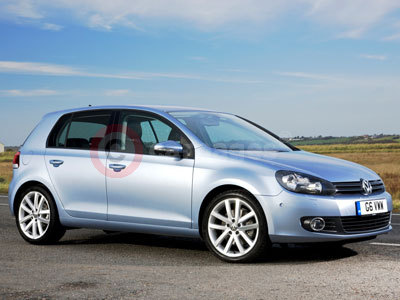 The new Volkswagen Golf has been awarded 'Best Medium Car' in the What Diesel Car of the Year Awards, beating a total of 23 entrants to the title.

Launched in January 2009 the Volkswagen Golf Mk VI has continued the sustained popularity of the Golf range in the UK. Powered by an advanced range of 2.0-litre TDI common rail diesel engines in 110 PS and 140 PS form they combine the ability to travel in excess of 690 miles on a single tank of fuel with refinement and low emissions.

Presenting the award, Editor of What Diesel Magazine, Ian Robertson, commented: "If there's a better designed, better built car of its size than the sixth generation Golf, we've yet to discover it."