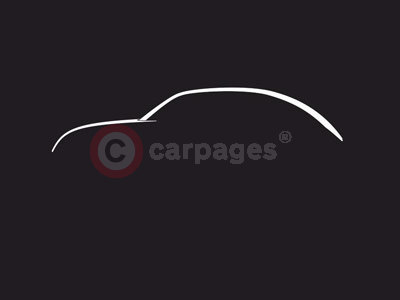 The exterior design of the new Volkswagen Beetle will feature nods to the classic iconic design alongside Volkswagen's new technology.