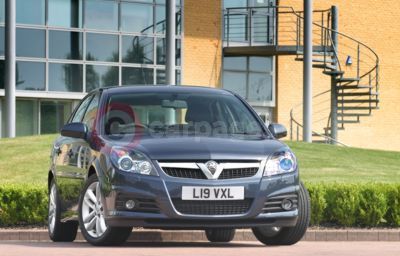 Power is boosted from 122PS to 140PS, cutting the 0-60 time from 10.5 to 9.9 seconds and raising the top speed by 5mph to 131mph for the Vectra hatch. But despite these improvements, fuel consumption is actually reduced by an average of 3 per cent, with the new engine achieving 39.2mpg on the combined cycle.

More importantly from a company driver’s perspective, the new more efficient engine results in significant benefit-in-kind tax band reductions. The SRi hatchback’s emissions drop from 182g/km to 173g/km, while non-SRi models drop from 175 to 173g/km. This is enough to drop the SRi by two percentage bands to 21 per cent.

For a 40 per cent taxpayer, this saving amounts to £566 over three years for the new SRi 1.8 VVT compared to the existing SRi 1.8 16v. The new Signum 1.8 VVT also offers tax savings against the previous 1.8i model, with a 40 per cent tax payer saving £406 over the same period.

This has been made possible by using advanced valve and cam phasing technology, which makes sure the engine is operating at its most efficient. With 90 per cent of the 175Nm maximum torque available between 2200 and 6200rpm the car feels lively and responsive even at lower engine speeds, making everyday driving more relaxed with less need to change gear and work the engine.

Despite additional features such as VVT, engineers succeeded in making the new engine three per cent lighter than the previous version while achieving increased stiffness and structural strength. This all brings improvements in refinement and efficiency with no compromises to the driving dynamics.