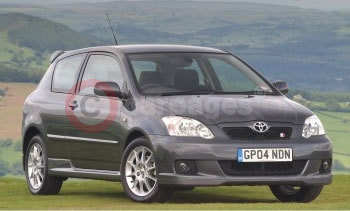 The Corolla was Toyota’s first car designed for a world market and its success in that role has been phenomenal with global sales of more than 28 million since the original saloon was unveiled back in 1966.

The ninth generation, launched in the UK in 2002, is now well established as one of Toyota’s core European models, alongside Yaris and Avensis, and contributing strongly to Toyota’s sustained record-breaking market performance. In 2003 global sales of Corolla topped 1,165,000, while in the UK the Corolla achieved record annual sales of more than 26,400 units.