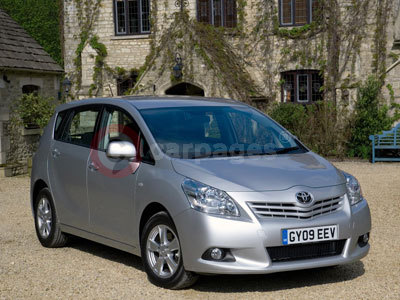 The Toyota Verso has been awarded a maximum, 5-Star rating in the 2010 Euro NCAP safety performance test programme.

New Euro NCAP regulations were introduced in February 2009. This marks the start of a three step programme which will see the introduction of further, increasingly stringent crash testing rules in 2010 and 2012.

Significantly improved Pedestrian Impact performance constitutes one major change in this three step programme, with a 5-Star rating requiring a score of 25 per cent in 2009, 40 per cent in 2010 and 60 per cent in 2012. By achieving 69 per cent, the Verso already fulfils the requirements of the challenging, 2012 test target.

With adult and child occupant categories also becoming increasingly strict in 2010 and 2012, vehicles now need to achieve excellent results in all four categories to merit a 5-star rating.

In 2009, the Toyota iQ, Toyota Avensis and Toyota Prius all achieved the same maximum 5-Star rating.