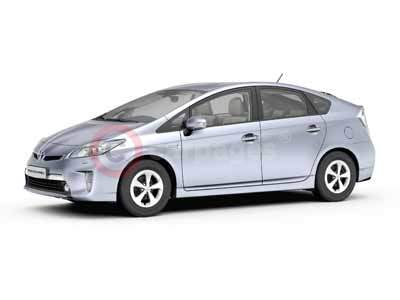 At the 2011 Frankfurt Motor Show in September, the production version of the Toyota Prius Plug-in Hybrid Electric Vehicle (PHEV) will receive its debut.