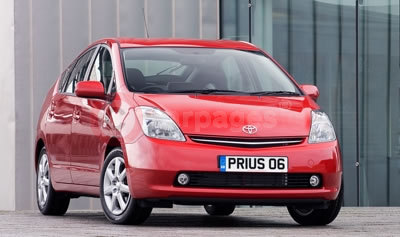 For the third year in succession, the 1.5-litre petrol engine of the Hybrid Synergy Drive has won best 1.4-1.8-litre engine in the International Engine of the Year awards and has also been named ‘Best Fuel Economy’ for its application in the Toyota Prius. Hybrid Synergy Drive has won both categories every year since it was launched in the second generation Prius in 2004.

Thierry Dombreval, Toyota Motor Marketing Europe’s Executive Vice President and COO, said: "At a time when energy prices are soaring, Toyota’s commitment to Hybrid Synergy Drive is receiving further acknowledgment with this prestigious award. This encourages us in our belief that the Toyota Prius is a real world solution for customers who want better fuel economy and low CO2 together with driving pleasure."

In addition to the record-breaking third year of outright wins in these two categories, the Toyota Prius has also set another record with no fewer than 11 wins over its two generations: