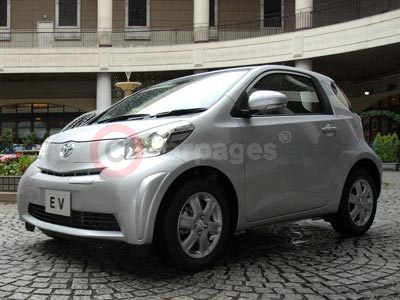 Toyota is to give its electric vehicle - EV - prototype its European debut at the Geneva motor show in March 2011.

A newly developed, flat and compact lithium-ion battery has been accommodated beneath the vehicle floor without compromising loadspace or passenger accommodation. It provides enough charge to give the car a range of up to 65 miles.

The Toyota EV prototype is being put through testing on European roads this year, with a potential market introduction through a leasing programme in 2012. Toyota has already announced its plans to bring the car to market in the USA and is also investigating its viability in other regions.

The Toyota EV prototype will be featured on the Toyota stand at Geneva alongside three models making their world-first appearance: Toyota Yaris HSD, Toyota Prius+ and Toyota FT-86 Concept II.