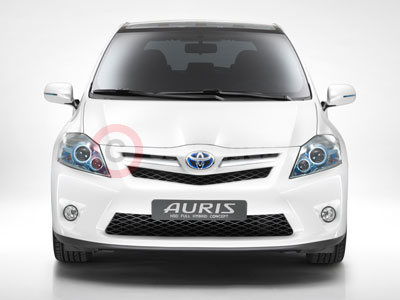 The concept represents a milestone in Toyota's strategy: introducing Toyota's full hybrid technology to a mainstream model, and the first step in the deployment of Hybrid Synergy Drive across the company's model range.

Frankfurt will also stage the European Premiere of the iconic, all-new Toyota Land Cruiser, which will go on sale in the fourth quarter of 2009.