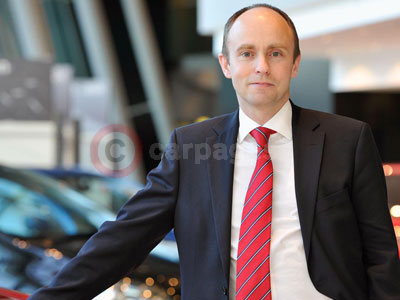 Toyota GB has announced the appointment of Matt Harrison to the role of Commercial Director with effect from 1st January 2011. Harrison joins from Toyota Motor Europe (TME) where he held the position of Director, Lexus Europe.

In 2008 he was appointed as Director of Lexus Europe. In his new role he succeeds, and reports to Jon Williams, who was promoted to Managing Director in October 2010.

Harrison said, "I am looking forward to returning to a frontline sales and marketing role in such an important market. With new model introductions like the Verso S in 2011 and the benefits provided by Toyota's new five year 100,000 mile manufacturer warranty, I am confident we can regain sales momentum and further strengthen our environmental leadership position."

Prior to joining Toyota, Harrison spent 10 years with Ford Motor Company in sales and marketing roles across its UK, European and global operations.