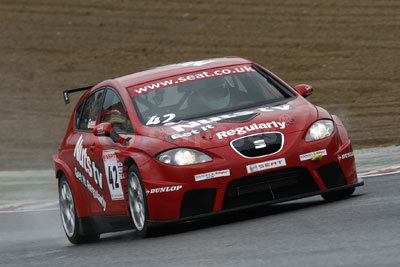 Appealing to both racing fans and those new to the sport, Speed Hurts delves head first into the exhilarating world of the SEAT Cupra Championship, giving an insider view as it follows the fortunes and misfortunes of a brand new team in its first season of competition.

With unprecedented behind-the-scenes access, each episode of Speed Hurts will focus on one weekend of the racing season - following David in the build-up to a race weekend and through testing, qualifying and the two high-speed races.

Each episode will show the rivalry between the teams and interviews with mechanics, team owners and drivers and find out what makes the fans turn out in their droves for these amazing races.

There is one unique episode of Speed Hurts per week - starting at 10pm on Thursday 4th September.  Each episode is repeated on the following Sundays at 9.30pm and Mondays at 9pm, exclusively on Nuts TV (Sky Guide 196 and Freeview 42).