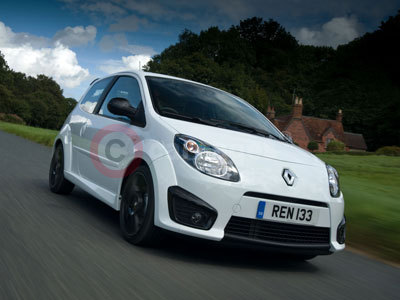 Renaultsport's reputation for producing the very best hot hatchbacks is well recognised and 2009 is turning out to be a vintage year, as the 'Cup' version of the Renault Twingo Renaultsport 133 becomes the latest model to join the fold.

Following the strategy with the recently-launched Renault Clio Renaultsport 200, the Cup version of its Renault Twingo baby brother provides a more focused driving experience with less equipment and a lower price.

The Renault Twingo Renaultsport 133 Cup is available to order from 1st October 2009 and first deliveries are expected from November 2009.