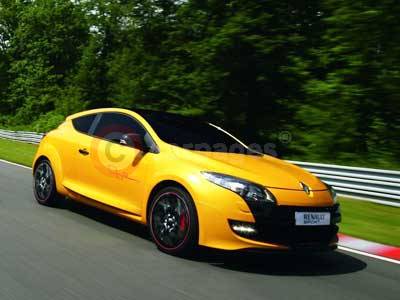 In order to achieve the gains, the engine's maximum turbo pressure has been increased to 2.5 bar, up by 0.2. Also, the air intake has been revised to deal with the higher pressure and running temperature.

Owners of the Renault megane Renaultsport 265 Trophy will be provided with free access to the 2012 Renaultsport UK trackday calendar, worth £650. It provides the opportunity to drive their car around the some the UK's racing circuits, including Brands hatch and Silverstone.