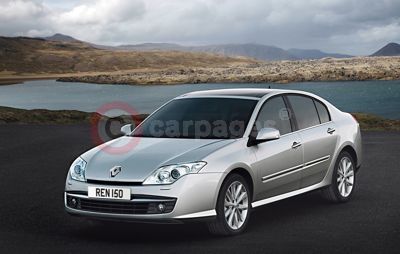 The new Renault Laguna is off to a promising start, having received widespread acclaim for its impressive refinement, well-appointed interior and overall feeling of quality. Launched across UK dealers from the 19th October 2007, the French marque’s upper-medium contender now looks set to take the challenge to its rivals with an equally impressive residual value forecast, up by 7.2% on its predecessor.

With keen pricing and a standard 3 year/100,000 mile warranty (including the first two years of unlimited mileage), New Laguna already has one of the most compelling set of total cost of ownership figures in its class, so such an impressive residual value forecast will be even sweeter news, for both private and fleet buyers alike.

For lower mileage drivers, the costs stack up even more in favour of the new Renault flagship. Over 36 months/36,000 miles, the same New Laguna retains 37.2% of its value, against just 36% for the equivalent Mondeo, 1.2% above its key Ford rival.

*Data according to CAP Monitor, October 2007