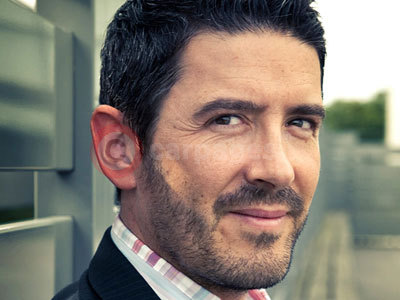 With the appointment of Vidal, widely recognised for creativity in automobile design, Ploue has demonstrated a commitment to strengthening his new organisation established in October 2008 and to pursue the goal of clearly differentiating the two brands. Maintaining a lead in automobile design is one of the main priorities announced by Philippe Varin, Chairman of PSA Peugeot Citroen Group.

Gilles Vidal, 37, is a graduate of the Art Centre College of Design in Vevey, Switzerland. He joined the Group in 1996 and has spent nine years working alongside Jean-Pierre Ploue to revamp the Group's line-up. Since early 2009, he has been in charge of concept cars for Peugeot's styling department. With the Peugeot BB1, which combines the features of a two-wheel and four-wheel vehicle, he broke new ground in the search for electric urban mobility solutions. He has also been actively involved in the creation of Peugeot's new identity, to be unveiled in early January 2010.

This is a 12-year+ news article, from our Peugeot archive, which dates back to the year 2000.

If in doubt check with your local Peugeot dealer as car prices and technical data will have changed since 2009.