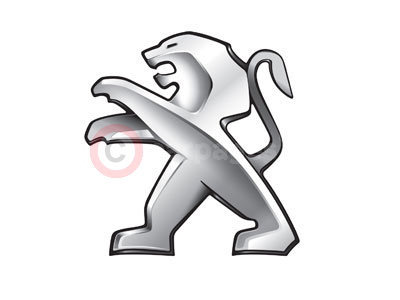 Peugeot has unveiled its new "brand project" with a freshened-up corporate identity, 14 new models in the next three years, new engines and a leap from number 10 to number 7 in the list of global car manufacturers.

The product offensive will kick off with the launch of the stylish Peugeot RCZ coupe this spring while the French company has launched another visual stunner in the shape of the Peugeot SR1 Roadster concept which will debut at this year's Geneva Motor Show.

"It will not be exactly the same but the spirit of the vehicle will be the same - including the four seats. I cannot tell you when it will go on sale but we will do it," he said.

Also being launched this year are the Peugeot iOn EV - Gales said that Peugeot has received 2,000 orders for this city car ahead of its October introduction - and new models for emerging markets including the Peugeot 408 notchback in China at the end of this month and a small pick-up in Latin America later in 2010.

Gales said that the new engine roll-out starts with new generation HDI diesels with stop-start technology from next year which will offer a 15% improvement in fuel consumption in town driving. A 200hp diesel hybrid will be available in the 3008 from next year with CO2 of 99 g/km. This engine will go into other models later.

A new range of 3-cylinder petrol engines are planned from 2012 as is a plug-in diesel hybrid.

Wrapping this all together is a new brand identity embodied by an updated and stylised Lion badge and the tag-line "Motion and Emotion."

Marketing and communications director Xavier Peugeot said: "Motion and Emotion is clear and modern. A mixture of French and English which gives us an international breadth without disclaiming our roots."

The new Peugeot Lion has created by the carmaker's design department and was described by the marketing chief as more modern and leaner.

"We are revamping the whole visual universe with the whole network, products, services and communications switching to the new look, starting this year with the process complete by 2012."