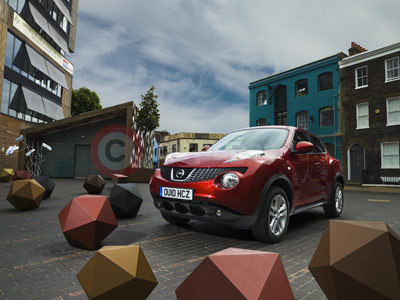 March sales reached 80,085 securing a year-high 4.0% of the market which is Nissan's best ever European result for March and ending the financial year with a 3.4% European market share is the highest Nissan has achieved since 1994 and is a 0.6% increase on 2009.