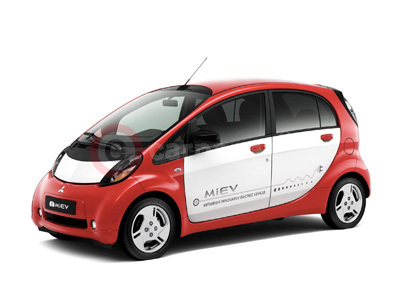 A total of 12 vehicles (7 on press days) will be displayed at its stand in Hall 3 including:

Concerning the European-spec Mitsubishi i-MiEV, MMC plans to successively roll it out from December of this year in 14 countries including France, the United Kingdom, Germany and further expand the European rollout from fiscal year 2011.

The price of the European-spec Mitsubishi i-MiEV will differ by country but will be set to around €33,000 - €35,000 (or equivalent) so that the final cost to the customer after government incentives (where applicable) remains under €30,000 (or equivalent) in a majority of the countries it is to be sold in.