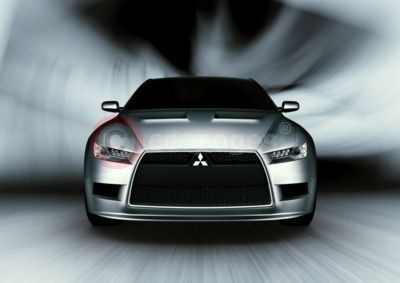 At a press conference held today at the Mitsubishi Motors stand, Mitsubishi Motors President Osamu Masuko made the following remarks: "Our efforts to achieve the 2005 business plan are definitely paying off, and particularly in Europe. The high critical acclaim Mitsubishi brand products have received has led to expanded sales. Mitsubishi brand cars are selling well in Europe, with sales for the first eight months of the year up 20% over the corresponding period last year. We see the European market in particular as being a prime mover in our drive to future growth and we are looking to increase sales further still. Therefore, we will be introducing seven new competitive models in Europe over the next three years, including a new pickup truck and Colt coupe-cabriolet. Over the next three years we will also be introducing five new models in North America and nine new models in Japan."

Mitsubishi Motors will be showing 16 vehicles at the Frankfurt Motor Show (20 during the public days). Joining MITSUBISHI Concept Sportback on the company stand will be Colt coupe-cabriolet concept, a concept for a new Colt model due to be introduced on the European market in 2006 and which was shown at the Geneva Motor Show earlier this year. Also on display will be the Lancer Evolution IX high-performance 4WD sedan to be released in Europe in September 2005, the Grandis DI-D (direct-injection diesel), the Pajero Evolution cross country rally car that won the 2005 Dakar Rally to take the company's fifth consecutive and 10th victory in the history of the event, and the Lancer WRC05 machine that is currently competing in the 2005 FIA World Rally Championship series.