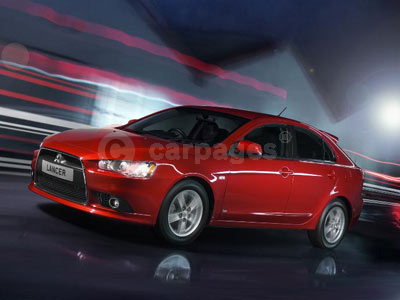 Mitsubishi has released global production figures, as well as sales and export figures.

A total of 47,198 units were produced Overseas, 25.4 per cent up over June 2010 and the sixth consecutive monthly year-on-year increase since january this year. In Europe, output reached 1,708 units, 12.1 per cent down on last year.

This is a 11-year+ news article, from our Mitsubishi archive, which dates back to the year 2000.

If in doubt check with your local Mitsubishi dealer as car prices and technical data will have changed since 2011.