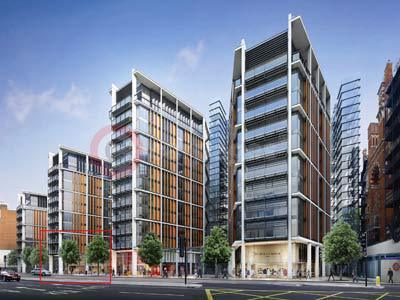 21st June 2011 will mark the opening of McLaren's first global retailer, McLaren London. By the end of 2011, 35 bespoke McLaren retailers across 19 countries worldwide will be selected by McLaren offering customer service and sales for McLaren cars, beginning with the new McLaren MP4-12C.

Nearly £800million has been invested by McLaren since 2005, in order to established the sports car company.

The first McLaren showroom is based at the prestigious address of One Hyde Park: The Residences at Mandarin Oriental, London. Following its launch, two more UK-based McLaren retailers will open in Manchester (30th June 2011) and Birmingham (june 5th 2011). By the end of 2011, the other 32 sites will be operational.

The McLaren MP4-12C is the first of the range of high performance, highly efficient carbon-fibre based sports cars from McLaren.

Future sports cars from McLaren will be built in the purpose-built £40 million McLaren Production Centre, based opposite the McLaren Technology centre in Woking, England.