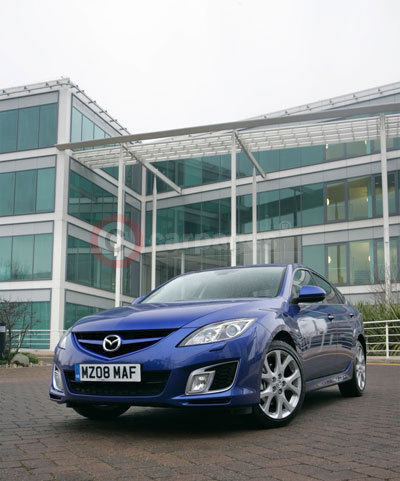 A big shift towards private buyers helped Mazda UK to a record 51,489 sales in 2007 – and managing director Rob Lindley is predicting more of the same in 2008.

Lindley points to the fact that Mazda’s retail sales were up by 12.7 per cent in 2007 while the retail market overall was only up by 1.7 per cent. “It’s quite an impressive figure and we are pretty pleased with it,” said Lindley.

The success of the retail sales was not only the result of the introduction of new models like Mazda2 but also because Lindley and his sales team focused very carefully on managing the run-out of Mazda2 and Mazda6, 'an opportunity that the Mazda Dealers really embraced,' he added.

“At the start of the year we took a very balanced view of how to divide our marketing resources between retail, fleet, Motability and other sectors,” he explained.

More investment went into supporting retail sales and Mazda used Motability to accelerate the run out of outgoing models. The policy paid off resulting in the improvement in retail and very clean run outs ahead of the new model launches, said Lindley.

Mazda is the clear market leader in the sports car market and together with the MPS models this helps the profitability of both Mazda and its dealers.  But how do sports cars impact on the overall emissions of the Mazda range?

“The problem in the past was that we didn’t sell many small cars unlike companies like Fiat and Peugeot,” said Lindley, “and with such a strong sports car focus our diesel mix is lower than average.  These factors don't help our average CO2 figures.”

These are problems which will be resolved in 2008. “Our diesel story is moving on and the perception that we have been weak on diesels will change forever in 2008 with the launch of our latest models.

“Mazda2 is at the top end of its class for emissions and Mazda6 is class‑leading while the upgraded Mazda5 also has improved CO2 emissions. With a much higher mix of our sales coming from the lowest emitting Mazda2 versus last year we are making significant progress on further improving emissions,” Lindley explains.

The UK’s success helped Mazda Europe to total sales in 2007 of 311,200, the highest in 16 years, with record sales also in Russia, Greece and Portugal.