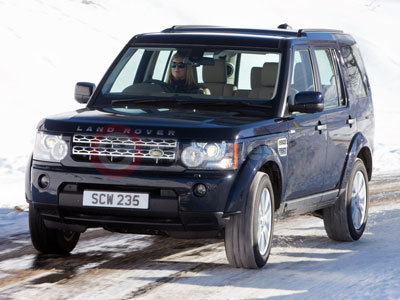 Land Rover global retail sales in February 2010 continued to improve by 29.6 per cent versus the same period last year.

UK sales for February 2010 were up 46.8 per cent versus February 2009. This is the sixth consecutive month of improvement for Land Rover demonstrating a stabilisation in the home market.

Phil Popham, managing director, Land Rover said: "The desirability of our latest product line-up itself is stronger now than ever before and the momentum looks set to continue."

Land Rover also delivered a significant improvement in the majority of markets with a particularly strong performance in Europe and emerging markets: