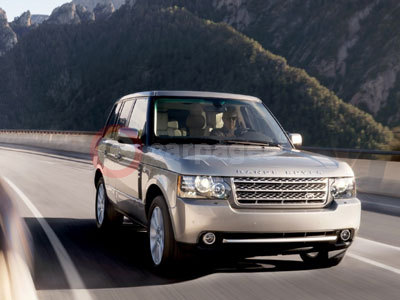 Prices for the 2010 Range Rover - on sale from mid July 2009 - have been announced and reflect an increase in the level of specification (including some major technological enhancements) and an improvement in performance - which all add greater customer value.

New pricing is as follows:

Prices for the New 2010 Range Rover Sport and New Land Rover Discovery 4 - on sale from 1st September 2009 - will be subject to a further announcement.

Also on show at the 2009 London Motorexpo is the Land Rover Freelander 2 TD4_e, Land Rover's most fuel-efficient vehicle to date and the world's first SUV featuring intelligent stop/start technology. Visitors to the Land Rover stand will be offered the opportunity to test drive one on a designated on-road route.