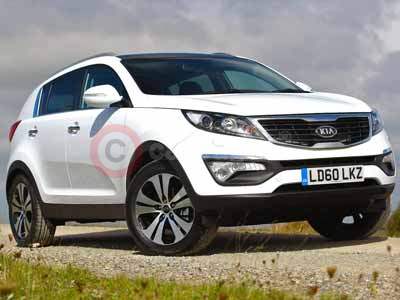 Kia has announced the financial results for the first half of 2011, showing strong sales and revenue gross across all regions.

For the first six months of 2011, global retail sales were up 19.9% (1.2 million units) compared to the same period during 2010. All regions have seen an increase in volume.

Global revenue increased to 22,238 billion Korean Won (KRW), a 30.5% increase over the first half of 2010. New models including the Kia Picanto and Sportage have helped a 2011 Q2 performance up 8.7% on the first three months of the year.

For the seconds half of 2011, Kia aims to grow with the new Kia Picanto, Rio and Sportage. Dealer representation will still grow, with a focus on competitiveness with the use of the UK's new Dealer Development department.