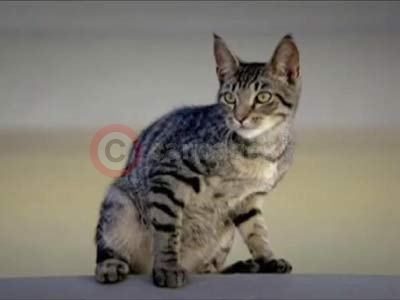 The second generation Kia Picanto is now on sale, and to support the launch, is a new multi-channel marketing campaign which will cover TV, cinema, national press and online. The new Kia Picanto TV 'small but mighty' advert features the small city car with a mighty character.

The launch weekend between 17th-19th June 2011 saw a 30 second advert air for the first time during the series premiere of Come Dine with Me on Channel 4. The advert will now continue until the end of June 2011.

As well as on televisions, the Kia Picanto advert will also show in over 3500 cinemas across the UK between 17th June and 8th September 2011 in new film releases including Transformers 3 and Bad Teacher. This campaign will spread across the final chapter of the Harry Potter series - set to be the biggest film of the year.

The new Kia Picanto will also be advertised in the Independent's new paper i, in a double page spread on the first two pages and the back cover advertisment. The position has also been secured in the Metro newspaper.

An updated website has been developed and launched to support the new Kia Picanto, offering information on features and specifications as well as an iBrochure, where customers will be able to interact with the new Kia Picanto via a desktop web browser, iPhone and iPad versions.