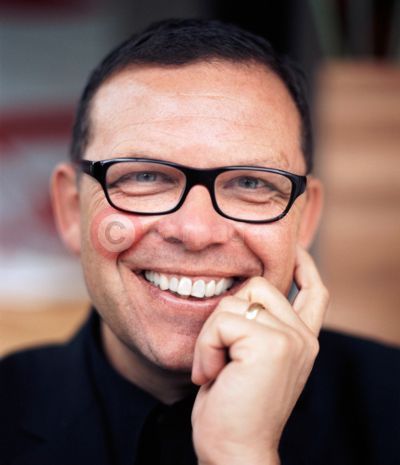 Kia Motors Chief Design Officer, Peter Schreyer is to be awarded an Honorary Doctorate by the Royal College of Art in recognition of his contribution to automotive design on Friday 29 June.

The man behind the stunning ex-cee’d cabrio concept car shown by Kia at the Geneva Motor Show earlier this year and charged with establishing Kia’s future design direction is only the third automotive designer to be honoured by the RCA.

The RCA awards its honorary doctorates sparingly and only Pininfarina and Guigiaro have been recognised in the automotive sector before. Since the annual awards were established in 1967 the list of honorands read like a who’s who of art and design and at the same ceremony in the Royal Albert Hall Brit artist Tracey Emin and artist and musician Brian Eno will also be installed by the College.

Peter Schreyer, 53, studied Industrial Design at the Fachhochschule in Munich. Before joining Audi in 1980 he studied at the Royal College of Art in 1979-1980 under an Audi scholarship. He continued to work at Audi and Volkswagen producing designs for vehicles such as the Audi TT and the new VW Beetle. He left VW group to join Kia as Chief Design Officer in 2006.

He commented: “I am very proud and delighted to be honoured by the Royal College. It has a world renowned tradition for encouraging the finest work and among its honorary doctors are some of the greatest names in the art and design world. To be included amongst them is possibly the greatest accolade I could wish for.

“This only serves to encourage me to produce the very best work of my career for Kia. Kia has given me the opportunity to shape its whole brand design and character and seldom does a designer have such a clean sheet to work with. We have started this journey with ex_cee’d to show just where we might go and at the Frankfurt Motor Show in September I think we will surprise the entire automotive world with what we are planning for Kia’s future,” he added.