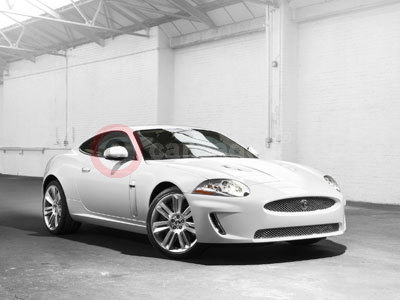 Jaguar's UK sales success has helped to boost the luxury car sector throughout the first quarter with a year on year improvement for both the Jaguar XF and XK.

Overall Jaguar performance in the UK is up 1.1 per cent, with total sales of 3056 compared with 3024 last March; all the more impressive considering the Jaguar X-Type was discontinued at the end of 2009 and sales of the all-new new Jaguar XJ are due to commence from May 2010.

Geoff Cousins, Managing Director, Jaguar UK said: "With more than 22,000 XFs now on the road in the UK, the growing popularity of the XF speaks for itself. The second half of 2009 saw consecutive sales growth for the XF and at the end of the year our order book was nearly full with customers wanting an XF. We have kept this momentum going in a challenging market during the first quarter with a very successful TV, print and web advertising campaign, and this has helped us nearly double our sales of XF in March."

Already critically acclaimed by the world's media and winner of more than 60 international awards, a number of enhancements announced for the Jaguar XF diesel earlier this year has made the Jaguar XF even more popular. The Diesel S model now features some of the unique sporting character of the high performance Jaguar XFR, while revised pricing for the entry-level 3.0-litre V6 petrol, with prices starting at a highly competitive £29,900, has also boosted demand, winning some buyers from the now discontinued Jaguar X-Type.

Geoff Cousins added: "Our XK models continue to perform well and despite the poor weather at the start of the year, we have caught up and exceeded our expectations with both the coupe and convertible versions."