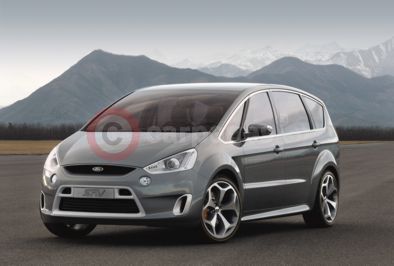 Ford of Europe's SAV Concept vehicle, which captured the imagination of both the media and public at the recent Geneva Motor Show, will soon become a production reality.

The production version of the SAV Concept will become a new model in the Ford portfolio, where it will be positioned between the Ford Mondeo and the Ford Galaxy MPV. It will be built at Ford's production facility in Genk, Belgium.

The final name of the production model and full technical details will be revealed closer to its launch, early in 2006.

"The media and public reaction to the Ford SAV Concept at the 2005 Geneva Motor Show was outstanding, and it supported our decision to put a version of this vehicle into production," said Paul Thomas, managing director, Ford of Britain. "Both sleek and purposeful, the Ford SAV Concept demonstrated new ideas for people- and load-carrying flexibility. The production model will stay true to the Concept vehicle's intent, and be highly attractive to our customers."

The production vehicle will retain most of the dynamic design themes featured on the concept vehicle. It will offer two or three flexible seat rows providing up to seven seats and will be on sale Summer 2006.