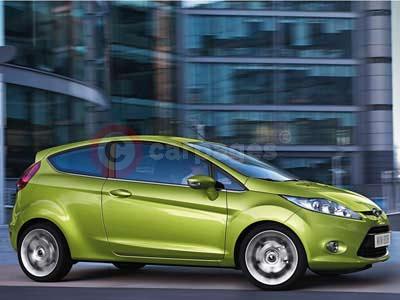 Ford has reported increased sales for April 2011 compared to April 2010. The Ford Fiesta was first in car sales while the Ford Transit continued as the best selling commercial vehicle.

Nigel Sharp, Ford of Britain managing director, said: "The UK market continues to be intensely competitive and we are maintaining our discipline to strike an appropriate balance between sales/share and business profitability. Ford's outstanding vehicle range helps in achieving that balance, proving its strong customer appeal by the significant, ongoing growth in retail market share."