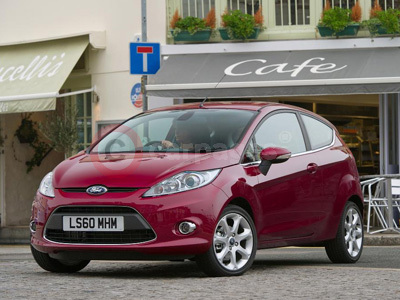 Ford maintained its clear UK market leadership in September 2010 when overall sales were boosted by the registration plate change.

The overall UK car market was down 8.9 per cent in September 2010, compared with a scrappage-boosted 2009. For the year to date the UK market is tracking up 7.8 per cent and for the full year 2010 sales are expected to exceed the total for 2009.

Ford's September car retail sales share increased from 12.3 to 12.8 per cent compared with September 2009 and the quality of this share was emphasised by a corresponding increase - from 10.2 to 11.1 per cent - in its share of the "private" segment, which more closely reflects the preferences of the individual retail customer.

Nigel Sharp, managing director Ford of Britain, said: "In an intensely competitive market we are delighted with the overall balance of demand for our most appealing ever range of vehicles, especially the strength of demand in the private retail sector. Retail sales accounted for more than 52 per cent of our total registrations in September 2010. A clear pricing policy and advertising communications emphasising the outstanding value provided by the Ford range are strengthening the market presence of the brand and securing our UK market leadership."