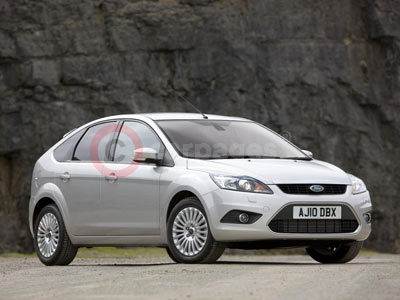 As well as overall UK market leadership in cars and commercials, a position Ford has held for 33 and 44 years respectively, Ford vehicles also lead a number of industry segments. For cars, the Ford Fiesta, Ford Focus, Ford Mondeo and Ford Galaxy are all clear segment leaders while the Ford Transit continues its long-held position as the overall top-selling commercial vehicle in Britain.

Ford Fiesta continues to top the UK car sales chart for the year to the end of May with the Ford Focus in second position. In May, Ford Focus was the UK best seller, retaking the top spot from the Ford Fiesta for the first time since August 2009.

Nigel Sharp, Ford of Britain managing director, said: "Ford's ongoing introduction of new models and advanced technology is attracting both our car and commercial vehicle customers. Together with our dealers we are working hard to demonstrate the outstanding value provided by the Ford range in an intensely competitive UK market."