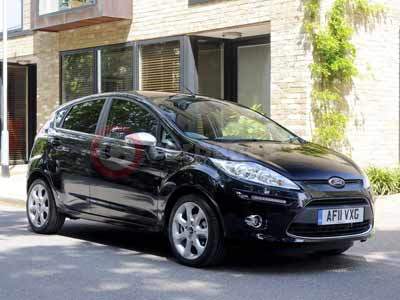 In August 2011, Ford has seen increased registrations across the range compared to the same period in 2010, putting Ford in top position for September which will see a boost in sales in line with the registration plate change.

Mark Ovenden, Ford of Britain managing director, said: "The strong customer appeal of Ford's best ever vehicle range supported sales increases for Ford across all UK market sectors in August, ahead of the bumper registrations month in September when the '61' plate is introduced. Together with our dealer partners we will be looking to maintain this sales momentum with our outstanding value Fiesta and Focus models leading the charge, as our dealers again push for leadership in the September sales rush."