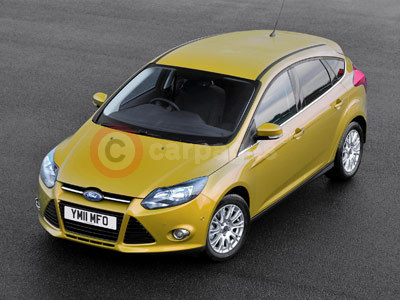 The Society of Motor Manufacturers and Traders (SMMT) has released official figures today that show total UK car sales in March 2011 were down 7.9% to 366,101 units, lacking the benefit of the scrappage incentive scheme that boosted sales in March 2010.

Nigel Sharp, Ford of Britain managing director, said: "March has actually bettered expectations with the overall market up 5.9 per cent on 2010, excluding scrappage volume. However, the market is intensely competitive and it has been important to maintain the right balance between sales/share and business profitability in this crucial sales month. Ford's outstanding vehicle range has helped achieve this balance with new models such as the new Ford C-MAX, joined in March by the exciting new Ford Focus, contributing to a significant growth in retail share."

There has been an increase in retail share for the month and also an increase from 12.3 to 13.2 per cent for the year to date, compared with the same period last year.