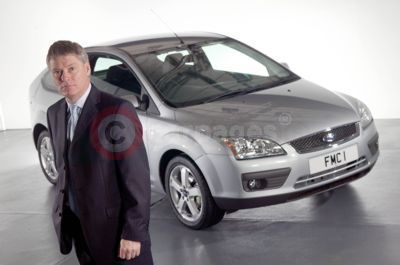 The Ford Focus continues its reign as Britain's top selling car, according to figures just out. Ford Focus is confirmed as Britain's favourite, both in May and year-to-date.

Ford Focus has been number one every year since launch in 1998. A total of almost 860,000 Focus models have been purchased from Ford dealerships in Britain.

Ford has been best selling new car make in Britain for the past 28 consecutive years. Other May sales highlights include:

Paul Thomas, Ford of Britain managing director, said: "With all new Focus models available and selling fast, it's no surprise that the car leads the UK sales charts. Focus redefined the medium car segment in 1998 and is rewriting the rulebook again this year.

"Focus has been number one car for six years and Ford the top car brand for 28 years. Ford Britain has all the products necessary in its showrooms for another year of sales success in 2005."