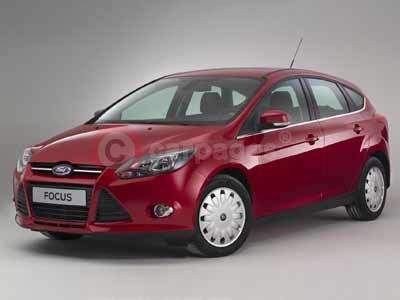 Ford has announced plans to introduce ultra-fuel efficient versions of the Ford Focus and Ford Fiesta to Europe during 2012.

The Ford Focus boasts fuel consumption of 83.1mpg, which makes it to most fuel efficient non-hybrid C segment car, while the Ford Fiesta achieves 85/5mpg.

In order to achieve the high levels of fuel efficiency, the Ford Fiesta and Focus ECOnetic technology include the following technology:

The Ford Fiesta and Focus ECOnetic Technology models are powered by the 1.6 litre Ford Duratorq TDCi diesel engine, which produced 95PS in the Ford Fiesta and 105PS in the Focus. The engine has been optimised to enhance fuel efficiency with a new injection system as well as friction reducing features, a more efficient combustion system, enhanced cooling and a revised engine management.