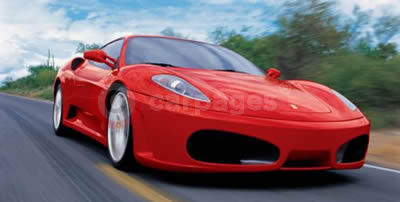 2004 was a remarkable year for the Ferrari Maserati Group not only in terms of sales but also thanks to the fact that its cars were chosen for a plethora of awards by the leading international car magazines.

In the two short months since its unveiling at the Paris Auto Show, the latest arrival from the Prancing Horse has won the following awards:

This is a 17-year+ news article, from our Ferrari archive, which dates back to the year 2000.

If in doubt check with your local Ferrari dealer as car prices and technical data will have changed since 2004.

Ferrari F430 Images may not be UK specification cars. Colours and exterior and/or interior elements may differ from actual models.