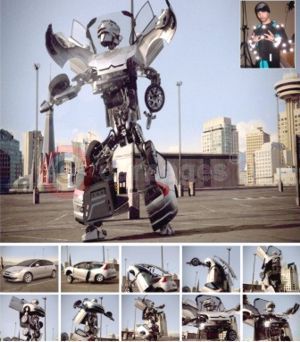 This is a 18-year+ news article, from our Citroen archive, which dates back to the year 2000.