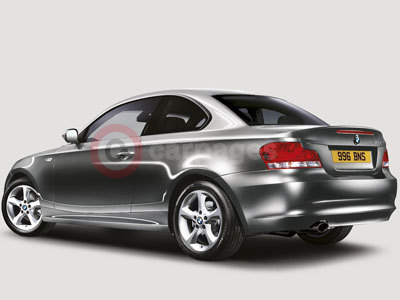 "This month concludes a very positive first quarter for BMW Group in the UK," said Tim Abbott, Managing Director of BMW Group UK. "Following the successful market introduction of our new 5 Series towards the end of March, we have already received over 3,300 advance orders of which nearly half are for the new 520d which goes on sales in June. The BMW 320d EfficientDynamics Saloon, launched in March, has already proved very popular with customers with around 50 per cent of our 2010 sales volume sold. This underlines the continuing strength of the BMW brand and the desirability of not only the new models we are launching in the premium sector such as the X1, but also in our used car values which are showing encouraging signs of recovery. MINI has also had a good start to the year, led by a particularly strong performance from our MINI Convertible models."

With a record March market share of 1.99 per cent, MINI UK's sales volume increased by 33 per cent in March 2010 compared to the 5,976 vehicles reported in the same month a year ago. Year-to-date, MINI UK also reported sales of 11,027 vehicles, an increase of 30 per cent.