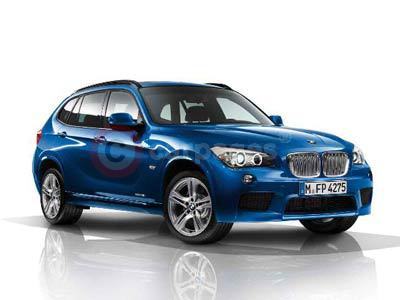 Ian Robertson, member of the Board of Management of BMW AG, responsible for Sales and Marketing: "We made solid gains right across the globe and once again achieved record sales for September which contributed to a record third quarter. At the end of the third quarter we find ourselves well on course to deliver our target of more than 1.6 million vehicles in 2011 and to remain the clear number one among premium manufacturers once again this year. Throughout the fourth quarter we will continue to strive for a worldwide balanced growth and to continue our upward trend. We have exceptional new products such as the new BMW 1 Series and the MINI Coupe, which are already in strong demand and which will provide further momentum."

The MINI brand saw a rise of 20.5 per cent in worldwide sales in September. 30,287 vehicles were delivered, compared to 2010's 30,287, resulting in MINI's most successful September to date.