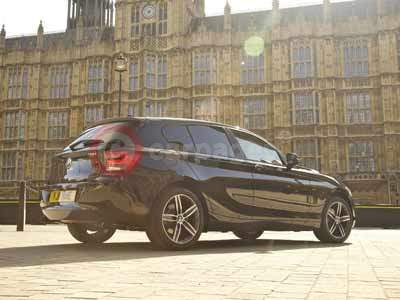 Ian Robertson, member of the Board of Management of BMW AG, responsible for Sales and Marketing: "We have just reported the most successful July sales ever and we are well on our way to achieving our recently announced target of over 1.6 million vehicles in 2011, the best ever sales result for the BMW Group. We are clearly benefiting from a very attractive product line-up which is finding success with customers right across the globe."

In Germany, a total of 23,212 new BMW and MINI vehicles were registered in July 2011, around the same number as the previous year of 23,397 / -0.8%. The slower pace could be attributed to the changes in BMW's line up, including the changeover from the first generation BMW 1 Series to the second generation.