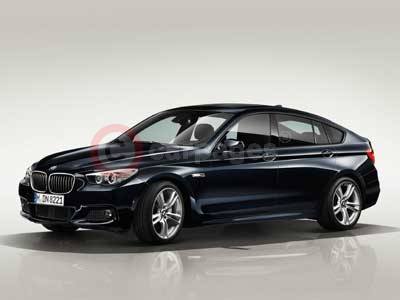 "Our sales performance in the first nine months of the year has continued to outperform the market," said Tim Abbott, Managing Director of BMW Group UK. "Much of this growth has come from sales to our corporate customers with particularly strong demand for the fuel and tax efficient BMW 3 and 5 Series models. With X Series models now accounting for over 15 per cent of BMW sales, we have seen particularly high customer demand so far this year for the X1 and X3 ranges. MINI has also performed well with the continued success of the Countryman range and we have already had a positive response to the new MINI Coupe which went on sale last weekend.

"However, our dealers are facing some of the most difficult trading conditions since 2008 and, looking ahead to the remainder of the year, consumer demand in the retail sector of the market remains volatile."